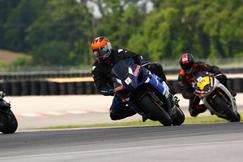 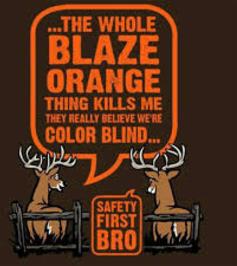 Outdoor recreation has been a long-standing American tradition.  It’s something affordable to do that all family members can enjoy and appreciate.  What kid doesn’t like to pitch a tend and build a fire?  Cooking marshmallows and hot dogs sounds like paradise to me.  I’m just going to give you a peak at a faction of the outdoor industry.  Hunting in general accounts for over 22.9 billions dollars spent last year on this activity.  It’s highly regulated and for good reason, it can be abused.  Over 13 million individuals participated in some sort of hunting last year in this country.  Kentucky hunting outfitters do their part to try to manage the overall trophy deer industry to make this state more appealing. Let’s face it, how many men go out and look for a small rock to put in front of their house?  We all look for a big rock and it is no different when you are out deer hunting.  The bigger the antlers, it’s assumed that you’re that much of a better hunter.  There is a learning curve that introduces all types of deer hunters into the sport and outdoor activity.  Seasoned hunters generally try to shoot a buck 8 points or bigger.  People who have more time to spend in the woods look for more mature bucks and start gauging how much mass and how long each of those 8 points are.  Some of the experienced Kentucky turkey hunters take a lot of pride in mastering their calling skills and making another person's hunt successful.  It’s a fun sport that rewards all levels of hunters.

Because there is so much money being spent on Kentucky trophy deer, one might assume that it is a limited commodity that needs to be controlled a little bit.  Right now, Kentucky fisheries and wildlife limit hunters to 1 buck per year.  There seems to be an endless amount of doe tags they give out for people wanting to fill their freezers.  As a deer manager who offers Kentucky hunting leases on his property, I sure wish they’d have a minimum buck standard.  The advent of mainstream media producing wonderful shows on television has raised the bar on expectations for people when going out in the woods to gun and bow hunt.  Not all trophy deer hunting is like what you see on TV, but it is nice to try for a well-balanced 8 point buck that could potentially go on your wall as a trophy.  It's the same thing for those wanting to do some Kentucky turkey hunting.  Gobblers beards dragging on the ground is not the norm.  With more people being interested in the outdoors, hopefully from quality deer management amongst land owners and the State of Kentucky will make this a world-class whitetail destination.