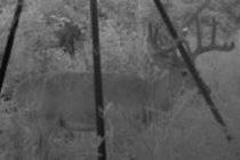 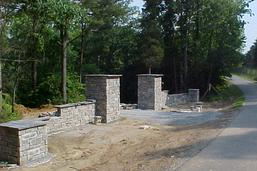 Let’s start off by saying that it’s relatively impossible to determine which Kentucky hunting outfitter has the best guides or has more knowledgeable owners.   My next approach would be to find out if the hunting guide or professional actually owns the land or has leased the land from the elderly to sell hunts off if.  One could draw a conclusion that the guy who owns his own land could be more involved or more invested then the guy who leases random properties.  Now, more times than not, an outfitter who leases a bunch of farms from the elderly probably has their own “base” property and does very well managing it.  I’m just offering some advice to those wanting to do a paid Kentucky deer hunt.  The margins of these ideas are pretty slim.

Chances are any of the outfitters you come into contact with have 1,000’s of hours working the property with the sole goal of growing bigger Kentucky trophy deer.  Now with that being said and settled, you could research each county to find out which one tends to take bigger bucks.  However, that stat could over-shadow the fact that some counties may produce more 130 inch bucks that are taken as compared to a county that takes fewer bucks, but more 165 inch or bigger deer.  These margins are also negligible because the simple skill of the hunter could surpass the researched probabilities.  Then you could choose a Kentucky gun hunt instead of a bow hunt to double your success rate as well.

As a guy with a very small lodge and who doesn’t provide meals and the full service treatment, all things being equal and without money considerations, I’d go with the “big guy” every time.  These Kentucky deer hunting outfitters built their business around a success program, which enabled them to lease more farms and built a bigger lodge.